Throughout out the year there are a number of tournaments held in Middlesex both indoors in the winter an outdoors in the spring and summer. The three most popular types are: 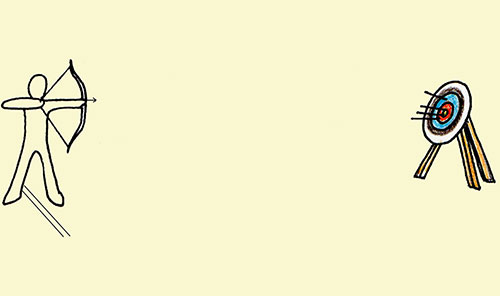 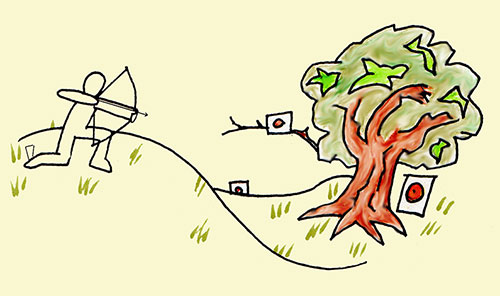 Clout shooting: Clout is a form of archery in which archers shoot at a flag known as "the clout" 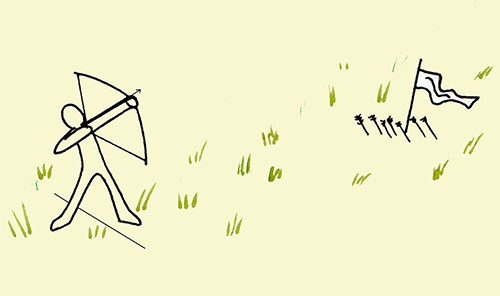 Throughout the year we have club fun shoots. There are no medals handed out but are well worth attending and always fun.

Beginners courses are held frequently throughout the year.

Looking for an archery club in West London? Come and join us.